Thirty-five years ago this week — June 16, 1979 — I played the best tennis match of my life in winning the Texas State Championship for Boys’ 18-and-under.

I was 17 and was not favored to beat my 18-year-old opponent in the finals.  But it was one of those rare days when I played over my head (we called it tree’d back in the day) and he was slightly below par. 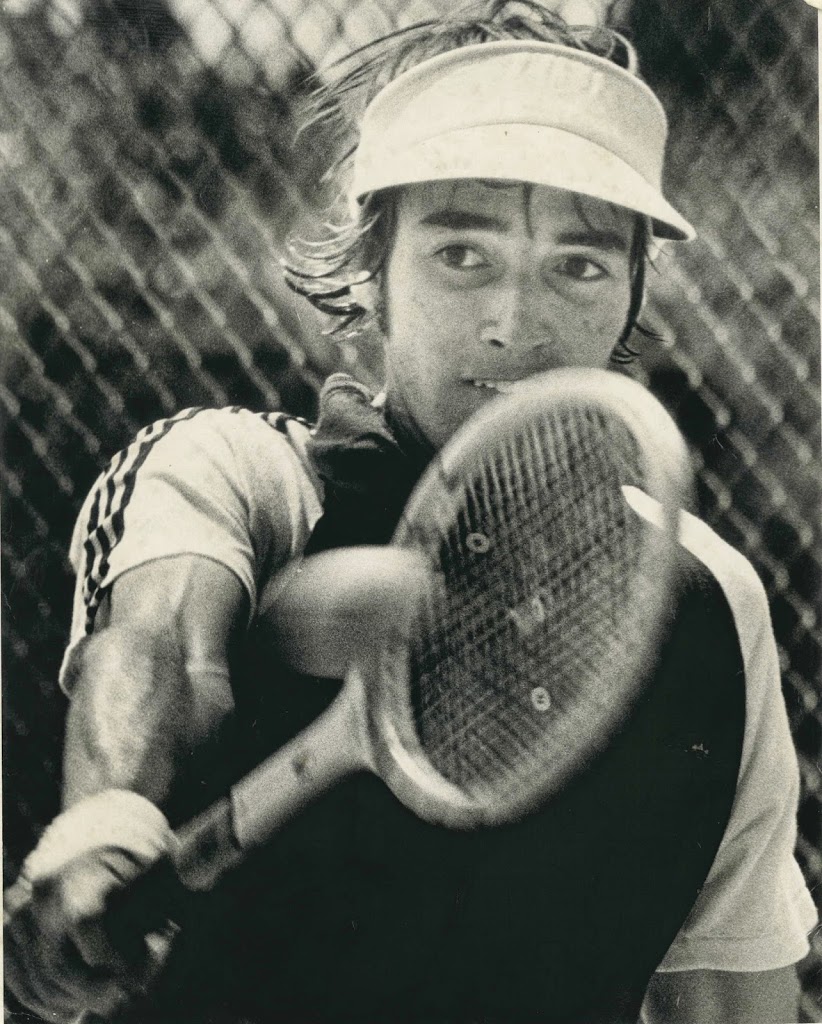 Ah, what I wouldn’t give to still have a Jack Kramer wood racket, to hit a backhand like that, and to have enough hair to need a sun visor.