Yes, I did get a one-day gig on Wednesday at Gordon-Conwell Seminary.

Steve Klipowicz, a good friend and occasional workout partner of mine, is also a professor there.  So as he was preparing to teach a summer intensive class on pastoral ministry, he asked me if I’d share some of what goes into the preaching plan at Good Shepherd. 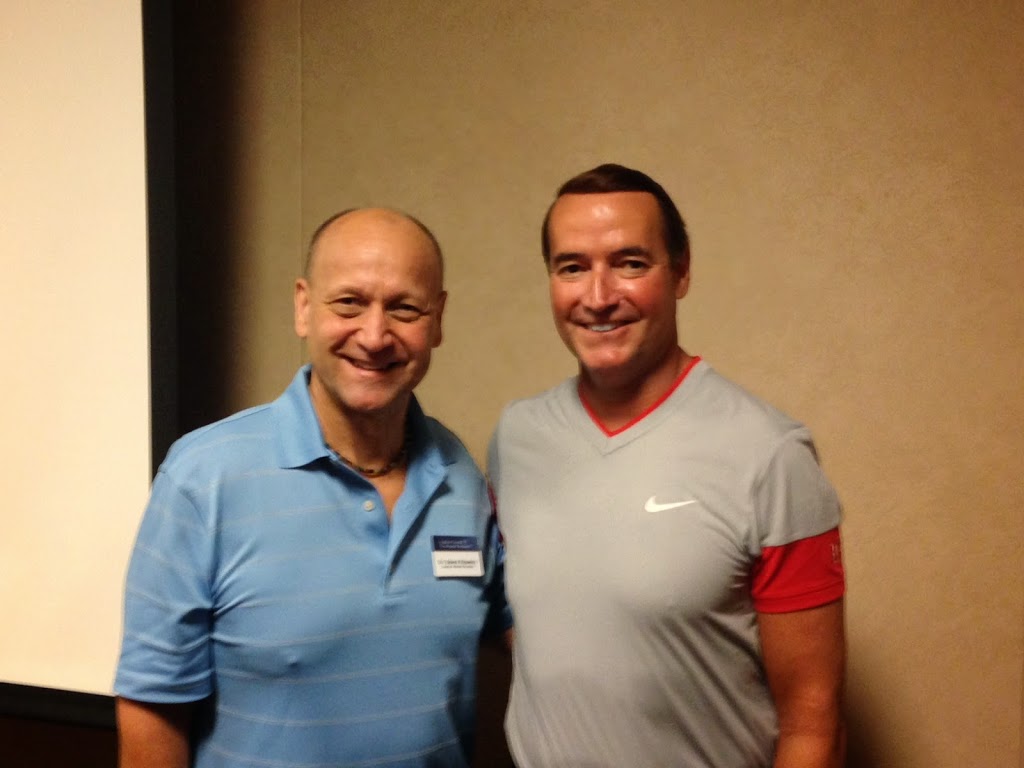 So I jotted down some notes, people in the office helped me locate a couple of videos as well as collate sermon manuscripts from The Shadow Of A Doubt series, and away I went.  Chris Thayer attended for moral support . . . and also to “represent” his alma mater as a 2013 grad of Gordon.  I was able to talk with 21 aspiring and current preachers on how messages happen at Good Shepherd.

The talk had three movements in it.

First, I talked about Scripture and how there are better ways to weave the text into the message than to read it in its entirely beforehand.  I also encouraged them to find ways in which people can “experience” a particular passage in new ways.  To demonstrate I showed this video where, thanks to the artistry of Chris Macedo, a raw idea of mine became a powerful moment for the church this past Advent:

Second, I talked about Series and how preaching in that way connects well with how people’s minds work in the 21st Century.  I even shared this piece with some of our greatest hits all together: 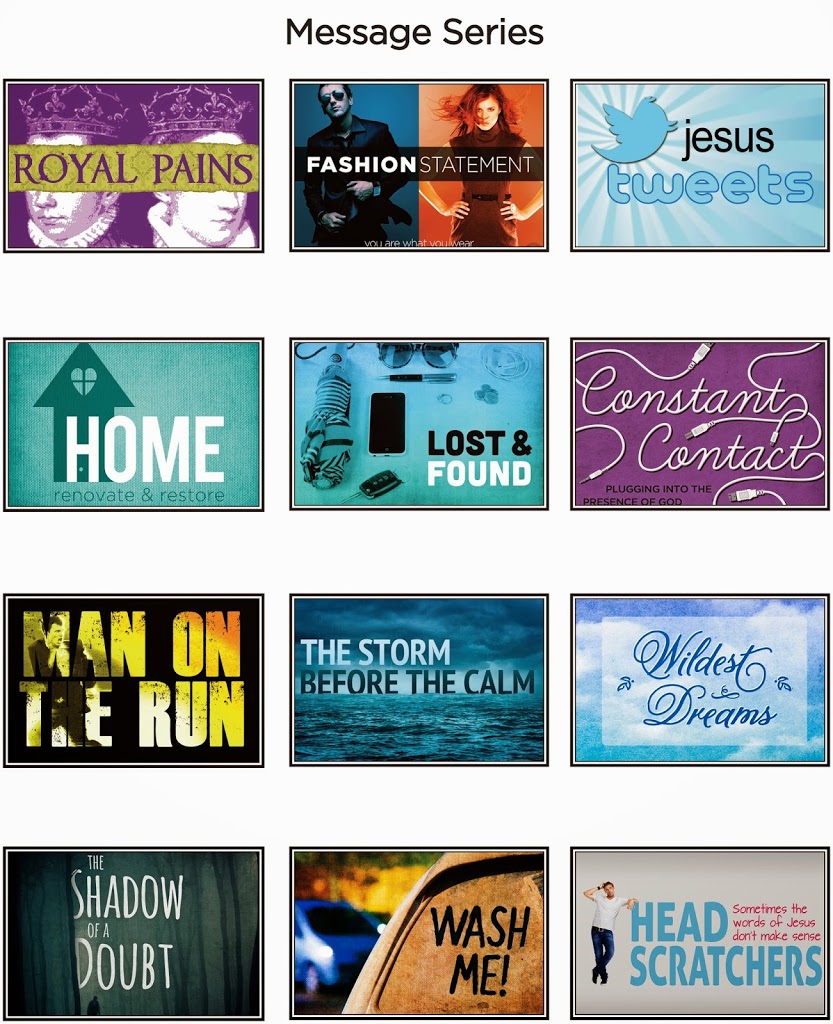 Third, I talked about Sermon itself, both designing them to have one point rather than many and delivering them in way a that you connect with people and not paper — meaning, I believe virtually anyone can preach without notes if they commit to it.  As examples, they all received four sermon manuscripts from The Shadow Of A Doubt — to discard, adopt, or outright copy!

So it was, as you might imagine, a thrill to be asked and then a real pleasure to teach.

I believe it is God’s prevenient grace that he put a great school like Gordon-Conwell a stone’s throw from our church.