Because even casual fans will notice that Dmitrov has patterned his game after Roger Federer. 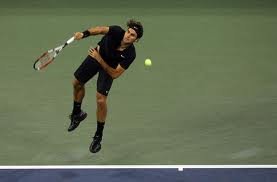 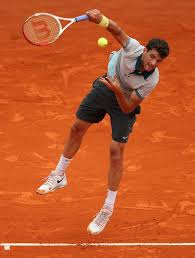 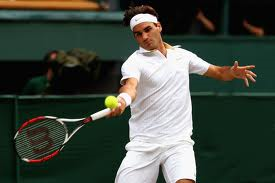 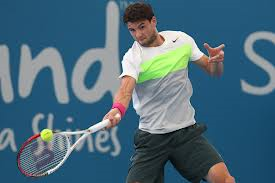 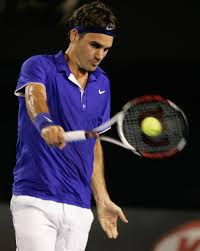 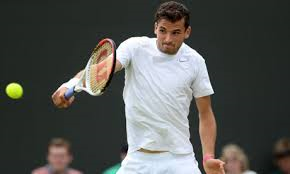 Uncanny, isn’t it?  Note that even the racket is identical.

Now: you could say that a tennis player couldn’t possibly choose a better role model than Roger Federer.  And you’d be right.

However, as four time Grand Slam champion Jim Courier said  “I’ve never seen a champion who just mimicked someone else.  At some point you’ve got to develop your own style.”

And then I realized the same is true of ministry.  The more a pastor tries to be a replica of Celebrity Preacher Who’s Hot and the more a church tries to adopt the Latest Church Model, the less authentic the whole experience becomes.

I know it because I’ve tried it.

It’s much better to develop your own style and let God magnify that for his glory.

Whether it’s on the court or in the sanctuary.