What Would I Have Been Like In Devin Tharp’s Youth Group?

Last week, Devin Tharp, who is our Pastor Of Student & Family Ministries, asked what I thought was a most interesting question:  “when you were 17, what would you have been like to have in youth group?”

And as I answer Devin’s question, I had to remind myself that I was never in a church youth group.  I began attending church regularly later than many — when I was 17 — and even then the idea of coming back to church on a Sunday night for a Youth / Student meeting never really occurred to me.  In addition, I spent a lot of time in those days either practicing tennis or travelling to or from tournaments.

So what would it have been like for Devin to be my minister when I was a teenager?  For one, I would have looked like this: 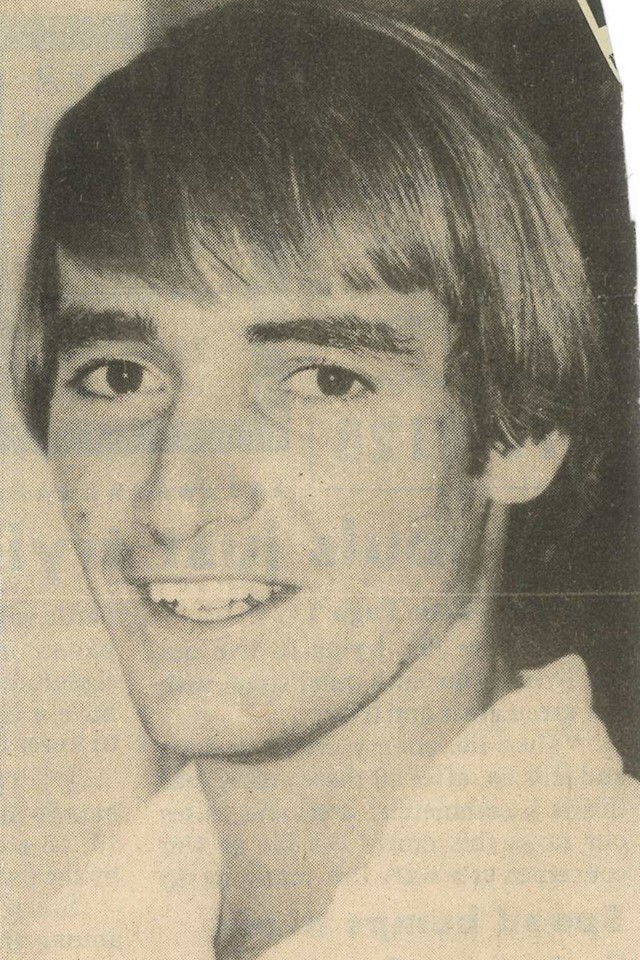 I would much more likely have been in a corner of the room with one or two good friends than in the center of the crowd surrounded by acquaintances.

My one or two friends and I would have been talking about the girls in the room, wondering if we had become popular enough or cool enough to begin conversation with them.

My choice of friends would have been HIGHLY influenced by their choice of music.  Fans of Led Zeppelin, the Rolling Stones, and the Eagles:  yep.  Bee Gees or Journey or, ahem, Phil Collins:  no thanks.

Devin would have found that even at 17 I had a healthy respect for authority and a desire to please authority figures.

Even though I respected authority and longed for its approval, Devin would have needed to find a way to navigate my sarcasm.  What I intended to be witty, he might have interpreted as mean.  This is still a struggle even though I am a shade over 17 now.

He would have found that my mood alternated between euphoric and somber.  Euphoric if I’d had a good win in tennis and my face was clear; somber (at best) if I’d lost a match and then found my face with some new pimples.

Devin would have noticed that from the beginning I was serious about Jesus, read Scripture every night, and had some strong opinions about matters of faith.

He would have learned that even as a teenager there was no situation in life I couldn’t relate back to a rock lyric.

Finally, I don’t think it would have occurred to him, “that guy is going to grow up to be a pastor one day.”  Tennis player, maybe.  Tennis teacher, possibly.  Rock critic, likely.  Pastor . . . far fetched.